The Origins of Hot Yoga

The latest craze in the fitness world is hot yoga. More and more people are jumping onto the bandwagon, sweating endlessly while doing yoga poses. But actually, it’s not that new. It dates back to the 1970s, back to the time when Bikram Choudhury got inspired to create his own set of yoga poses and techniques that are to be done inside a heated room.

Choudhury is the pioneer of hot yoga. He was only four years old when he first got into yoga. A champion athlete, he

excelled in marathon and weightlifting. When he was 17, he suffered from a serious knee injury during a weightlifting event. Doctors told him that he was never going to walk again.

He didn’t listen to his doctors. What he did was he asked to be brought to Bishnu Ghosh, the brother of famed yoga guru Paramahansa Yoganada. Yoganada is the author of the book “Yoga, the Philosophy of a Yogi.” He asked Ghosh to help him engage in yoga and he used this as a way to strengthen his knee muscles. With the incredible therapeutic effects of yoga combined with Choudhury’s determination, he was able to walk again, in only a span of six months.

The rejuvenated Choudhury moved to the United States and in 1974, he formed the Yoga College of India in Beverly Hills, California. Here, he created hot yoga, which eventually was named after him, Bikram yoga. His hot yoga was composed of 26 poses in a 90 minute course to be done inside a room heated to 100 degrees Fahrenheit with 40 percent humidity.

Today, there are a lot of types of yoga. Many have followed the footsteps of Choudhury, not only in making hot yoga a part of their living but also in creating their own unique style and techniques. One example is the Moksha yoga developed by Ted Grand and Jessica Robertson in 2004. The two are yoga teachers in Toronto. The term “Moksha” means release or liberation.

There is now a multitude of Moksha yoga studios spread throughout the world. Moksha yoga alone has studios in Taipei, England, Hong Kong, Singapore, Thailand, Trinidad, Canada, USA and so many more. It’s not surprising since yoga can definitely benefit the body, mind and spirit in more ways than one.

For one, Moksha yoga is effective for weight loss. It can burn from 500 to 1000 calories per session. You can already lose so much weight with yoga alone. Triple the effects when you do the yoga poses inside a heated room, which will make you sweat like crazy in a very short period.

Not only that, yoga is great for toning down stress levels. You might find that hard to believe since people don’t really step inside a very hot room to relax. But the results of a hot yoga session-tension release, less stiff muscles, improved sleep quality, and calmed mind-all lead to utmost relaxation.

On top of all these, hot yoga can strengthen your muscle, boost your mood, alleviate pain 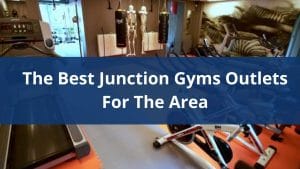 The Best Junction Gyms Outlets For The Area 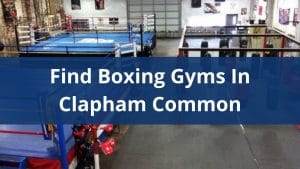 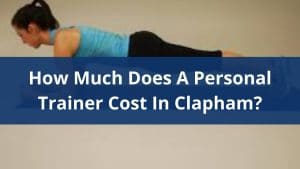 PrevPreviousMore Than Just Bone Health
NextWhat Could a Personal Trainer Do for You?Next